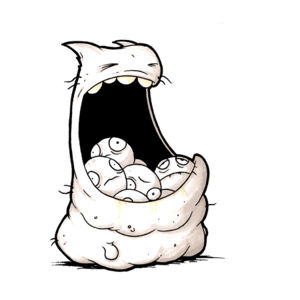 Andrew Bell was born in England in the late 70's, but has spent most of his life in the USA. He currently resides in Brooklyn, NYC where he has lived and worked for the last 8 years for such notable companies as Marvel Comics and Nickelodeon.

He is largely known for his illustration project entitled 'the Creatures in my Head'. His wildly imaginative monsters have clawed their way out of his website onto t-shirts, prints, books and most recently toys produced by 'Dyzplastic', the toy division of his company 'Dead Zebra, Inc.'

Despite having 'been at it' for several years now, Andrew claims that he is just getting started. Upcoming projects include plenty of new artwork, several solo and group art shows, new original toys and a few customs too!

These are toys Andrew has designed. 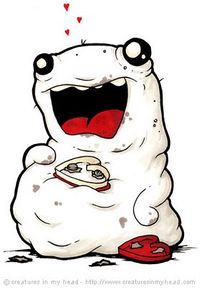 These are toys Andrew has lent his design skills to. 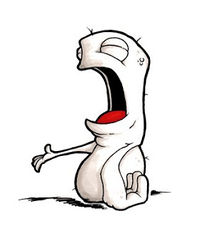 These are one-off pieces by Andrew.