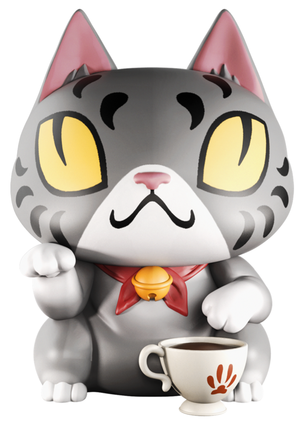 Creating visual interpretation of social behavior in society and problems through the inspirations of questions commonly asked or wandered, personally and generally as a human.

Graduated from Temasek Polytechnic School of Design Interactive Media Design (2007). Many of the people I’ve met tend to forget my real birth name sometimes; I think it’s not as significant or important after Clogtwo was found in 2004, on a chemically sprayed wall in a dark canal, general known to man as graffiti art and to some, vandalism, and to me, it think it’s destroying my lungs from all the fumes I’ve inhaled for the past 7 years. Clogtwo’s works merges from relative questions from social behavior to the mysteries of our religion beliefs. As time goes by, many artists favor to question themselves if their styles are well defined or recognized? I think there’s no such definition for style, style is not made, it’s yourself. Sad to say I’ve worked with National Arts Council, National Health Promotion Board, Singapore National Museum, Singapore Arts Museum, OKTO channel and Adidas, to name a few, but it looks like Clogtwo managed to get all the credit.