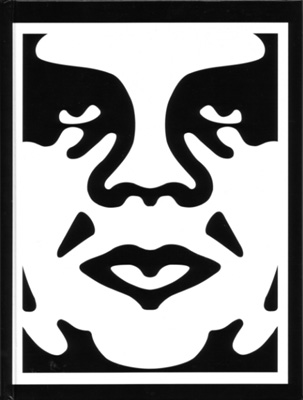 Frank Shepard Fairey was born February 15, 1970 in Charleston, South Carolina. He is a contemporary artist, graphic designer and illustrator who emerged from the skateboarding scene and became known initially for his "André the Giant Has a Posse" sticker campaign. The Institute of Contemporary Art, Boston calls him one of today's best known and most influential street artists. He usually uses just his middle and last name, and otherwise also known as Obey Giant.